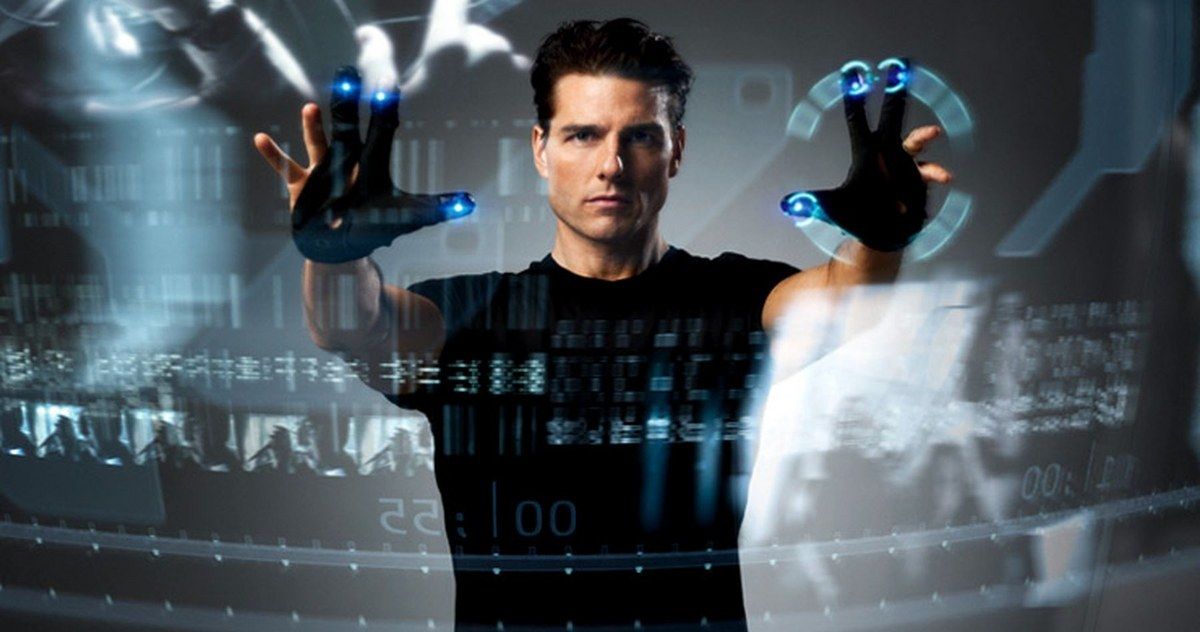 Will the Minority Report work when it is released in 2022?

The Tom Cruise/Steven Spielberg sci-fi Minority Report just turned 20. Will it have the same effect in this age as well?

When we hear Steven Spielberg, we think of Indiana Jones’s whip, a rogue killer shark, or the crack of a spiraling, neon UFO. One of his most under-appreciated films happens to be one of his best, and it just turned 20. minority reportStarring Tom Cruise, Colin Farrell, Max Von Sydow and Samantha Morton, it hit theaters in June 2002.